The Last Day
¶ So teach us to number our days that we may get a heart of wisdom.
Psalm 90:12 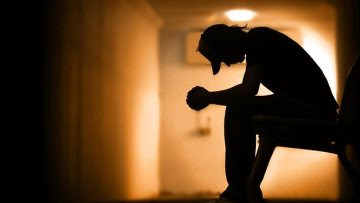 Gary had just turned 17. He did not have the benefit of being raised in a loving home or the advantage of being parented by a mother and father who knew God even though they occasionally ventured into a church. The void in his heart as a result of this lack of security and guidance led him to hang with the wrong crowd. Not surprisingly, he began drinking secretly with his fellow rebels. And as sure as night follows day, it was an easy and predictable step for him to begin smoking pot. He became increasingly bored with life. Friday nights were spent down town in the city mall where he would meet his friends and go off to spend the night drinking and partying. But then Gary had something odd happen to him one Friday night.
¶ A voice says, “Cry!” And I said, “What shall I cry?”
All flesh is grass,
and all its beauty is like the flower of the field.
The grass withers, the flower fades
when the breath of the LORD blows on it; surely the people are grass.
Isaiah 40:6-7 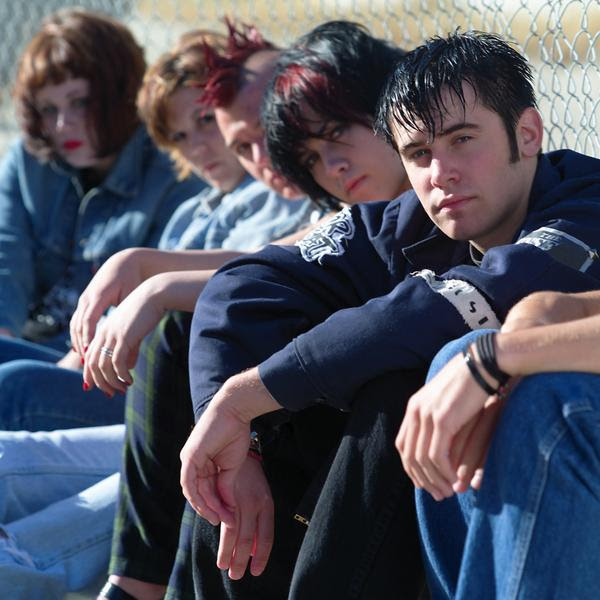 I got the phone call Saturday morning after that infamous Friday night. Someone had felt God say to them that they needed to go to the Bourke Street Mall in downtown Melbourne and speak to a young man about God. Gary was that young man. As they got the gumption to speak with him he mocked them and looked disinterested. Yet the ache in his heart which he was trying to fill with alcohol, marijuana, and partying, caused him to inwardly crave to have this follower of Christ tell him more. The phone call that Saturday morning described what happened that Friday night and how Gary had prayed to make Jesus his Saviour and Lord. Gary lived nearby me and at that time I was a Youth Pastor in a growing church. I was asked to take Gary under my wing and ensure that he would be discipled. I arranged for another young man in our Youth Group to follow Gary up.
And just as it is appointed for man to die once, and after that comes judgment
Hebrews 9:27 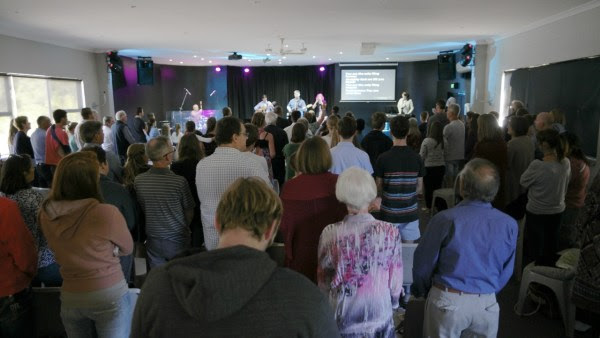 Gary attended our Youth Group and Sunday church services. He had his ups and downs. But then as things seemed to be getting worse for Gary, one Sunday morning he rededicated his life to God and asked God to him. He volunteered for the church choir that same day. After our evening service, we were all heading up to McDonalds for the first stage of a buck’s party for another of our young men, Jason, who was getting married soon. We waited for Gary who was riding his bicycle down from the church service. But Gary never arrived because that was Gary’s last day. Gary died that night, aged just 17.
yet you do not know what tomorrow will bring. What is your life? For you are a mist that appears for a little time and then vanishes.
James 4:14 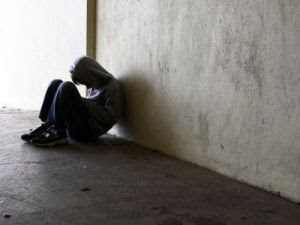 The word on the street was that there was some unhappy drug dealers that Gary was no longer a customer and that the hit-and-run accident on the highway may not have been an accident at all. I don’t know whether that was true or not, but this I know for certain: on Gary’s last day, he had readied himself to be right with God.
No, I tell you; but unless you repent, you will all likewise perish.”
Luke 13:5
Popular American preacher, Francis Chan, says that the reason he talks so much about heaven, hell, eternity and judgment with such urgency and passion is because he’s done an awful lot of funerals (several a week for many years) of people mainly younger than him where most of these people had their lives cut short needlessly, had failed to surrender to God and receive His forgiveness, and would thus spend eternity without their souls being healed of sin’s merciless ache! He pleads with people to repent and to turn to Christ for the healing of their souls. He scolds those who call themselves Christians yet live spiritually lukewarm lives with exactly the same plea because he says Scripture informs him that even worse fate awaits them!
¶ “ ‘I know your works: you are neither cold nor hot. Would that you were either cold or hot! So, because you are lukewarm, and neither hot nor cold, I will spit you out of my mouth. For you say, I am rich, I have prospered, and I need nothing, not realizing that you are wretched, pitiable, poor, blind, and naked.'”
Revelation 3:15
Gary’s funeral was held in the hall at Werribee High School. It jolted many of the youth of our city. But only for a moment. I guess when you’re a teenager it feels like you’ve got eternity on earth still yet to come. But as these young people realised, even if it was only for a moment, most of our eternity will not be spent on earth, and what we do in this life determines where and how we spend our eternity beyond our all too brief time on earth. It seems to me that God opens the eyes of some teenagers so that they ‘get it’. These teens become aware of just how serious God, life, heaven, hell, eternity, and divine judgment is – and as a result, their lives are marked by a ‘gravitas’ (an urgent seriousness).
I tell you, on the day of judgment people will give account for every careless word they speak, for by your words you will be justified, and by your words you will be condemned.”
Matthew 12:36-37
I would have been around 17 or so when I heard a New Zealand preacher, Rob Wheeler, who explained about the ‘books of God’ (mentioned in Revelation 20:12, And I saw the dead, great and small, standing before the throne, and books were opened. Then another book was opened, which is the book of life. And the dead were judged by what was written in the books, according to what they had done). As I realised that God was recording every detail of my life – my words, my actions, my prayers, my intents, it hit me that God takes His gift of my life to me extremely seriously. From around that moment, I began living life a holy gravitas.
For this is the will of my Father, that everyone who looks on the Son and believes in him should have eternal life, and I will raise him up on the last day.”
John 6:40
Jesus spoke a bit about the last day. On this day, God’s “books” will be open. On that day, there will be millions of 17 year olds standing before God awaiting their eternal judgment. It is my hope that as many of these teens in our community as possible realise that the ache in their soul cannot be cured by a bottle, a needle, a pill, or a joint, but only by the Eternal Healer who gave His life to heal them and place them in His Church so that they too might dispense this Eternal Cure.
Amen.
Posted by The weekly pastoral blog of Dr. Andrew Corbett at 09:27