I'm currently near Washington DC. The importance of this city both historically and geo-politically probably cannot be overstated. 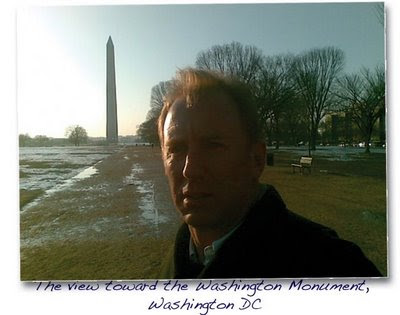 Just a little more than a week ago, this whole area was crowded with an estimated 2,000,000 people who had gathered for the inauguration of their new President. I pray that he is a better President than he is a Biblical exegete. 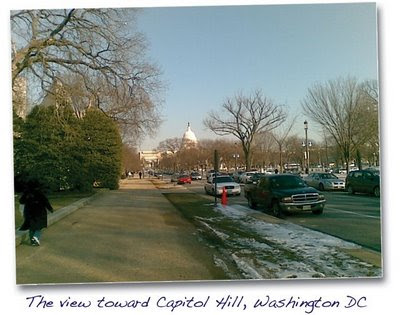 Annapolis is the capital of Maryland. It is a very historic city. It's initial commercial success was built upon the slave trade. 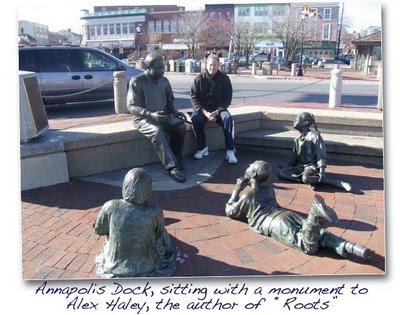 Posted by The weekly pastoral blog of Dr. Andrew Corbett at 13:00