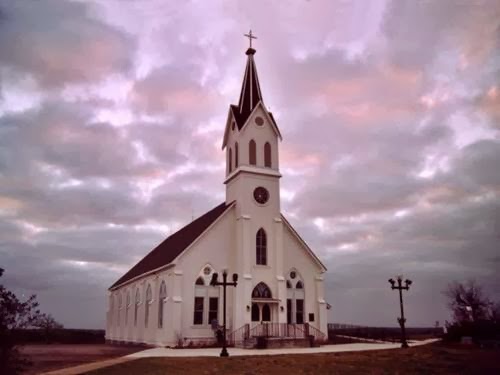 MISTAKE #1
The pastor regards himself as the minister to his church.
Most pastors I know are plagued by guilt about their pastoring - Am I doing enough? … Am I caring enough?… What more could I do for my congregation? … and so on. It is one of the most common mistakes that pastors make. The problem is it creates a bottle-neck in the church and stifles individual congregational members from growing.
#everymemberisaminister

MISTAKE #2
The pastor delegates too quickly.
It sounds like the remedy to Mistake #1, but it is the second most common mistake that pastors make. Delegating quickly involves selecting someone not trained or qualified for the task. It then abandons the ill-prepared person to whom the task/project has been delegated, with little to no support or supervision.
#modeltrainreleasesupervise

MISTAKE #3
The pastor is threatened by the initiatives of others.
It seems like strong leadership to ensure that the pastor initiates or approves of every ministry endeavour in his church. The pastor who insists on everyone going to or through him before they take initiative is creating a rod for his back and ensuring that his church can only grow to a certain size. Insecurity causes a pastor to feel that others who take initiatives are undermining his leadership authority.
#apastorsauthorityandidentitycomesfromGod

MISTAKE #4
The pastor is not predictable.
I know that many of the Pastors' Conferences have mega-church pastors share that the pastor has to be continually surprising and innovative. But the reality is that all of the mega-church pastors are highly regular and predictable. When a pastor is all about something one day then preaching against it the next, it creates more than confusion in those he's trying to lead and shepherd - it creates serious questions. When a pastor announces a vision for the church then changes it each week for the following four weeks, it undermines his people's ability to have confidence in him. It might seem counter-intuitive, but the pastor's ministry regularity, predictability, and consistency all provide social and emotional security for a church.
#pastorsneedtobeconsistent

MISTAKE #5
The pastor owns the problems of the people in his church.
Most people's problems don't last. Most pastors carry other people's problems more intently than the person with the problem. It sounds counter-intuitive, but pastors need to discharge their pastoral duty toward those battling with problems using wise and appropriate Biblical counsel and then not own or carry that particular person's problem(s) by leaving that person to accept and act on that counsel. People are more resilient than even they realise. Pastors have to deal with more life problems than most other professions. Marriage breakdowns, bereavement, illnesses/injury, job losses, wayward children, relationship dysfunctions, all take their toll on the pastor who inappropriately carries his people's problems.
#pastorshelppeoplewithproblems

Posted by The weekly pastoral blog of Dr. Andrew Corbett at 11:15